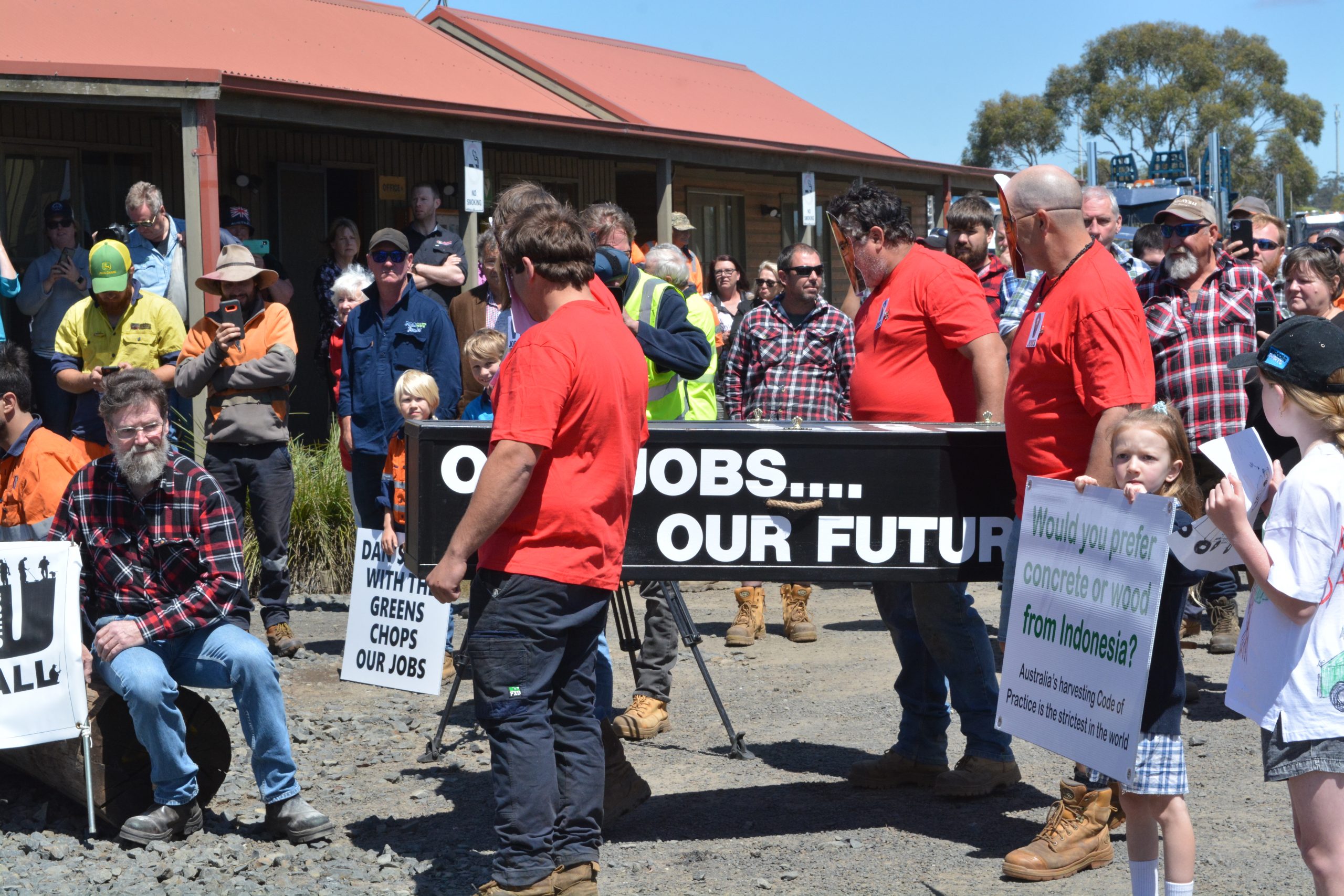 A year to forget

By FWCA Admin20 December 2022Uncategorised
No Comments
Spread the word

A message from the Managing Director 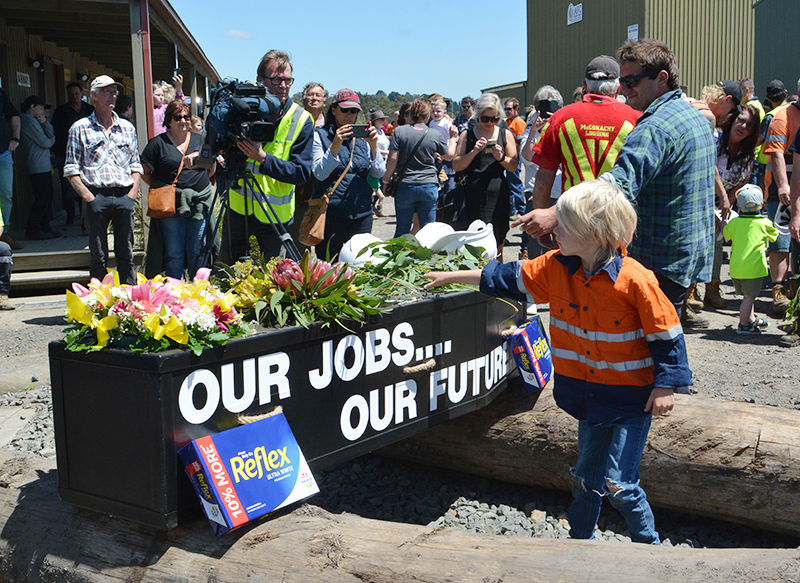 I wish this could be a message of hope for our members to finish off the year. Instead, it’s a recognition that unless we all pull together and fight, then our sustainable, certified, world-class native timber sector which supports so many Australian regional communities will be lost forever.

For Victoria’s timber towns, 2022 has been a nightmare of uncertainty and disappointment and it won’t be long before we see NSW descend into the same political mire ahead of the 2023 election. Western Australia’s timber sector is also reeling under the shoot-from-the-hip cowboy politics of its Labor Government.

In Victoria, 2022 was highlighted by the suspiciously well-funded and well-co-ordinated court actions by fringe activist groups have brought sustainable timber harvesting to a shuddering halt.

The result is timber towns throughout regional Victoria are facing issues of unemployment and mental health as timber supply dries up and mills and contractors are forced to lay off staff and shut their doors.

Forest & Wood Communities Australia National Membership Manager Felicia Stevenson and I travelled to Orbost to hear community concerns in September and discovered a town in distress.

When the Andrews Government follows through on its bewildering and as yet unexplained decision to end native forestry in Victoria, Orbost stands to lose 36% of its full-time jobs.

That’s shopkeepers, teachers and health professionals on top of the mill workers, contractors and government staff.

One long-time local said Orbost would become a ghost town.

This is the most glaring impact of the Andrews decision and when 95 trucks and 300 timber workers and their families gathered at Morwell last month, people listened. It was a powerful message, and more powerful was a letter written by the young daughter of a timber worker pleading the Labor Government for help.

Only if more timber communities come together in the same way will more people in the right places sit up and take notice.

NSW is facing similar issues with a well-funded, well-publicised campaign based on the false claim that koalas will become extinct if timber harvesting is not halted.

The impacts on timber communities in the Coffs Harbour region will be equally enormous should the campaign succeeds, and if Labor is elected into Government, our greatest fear is that they will follow the same irrational path as WA and Victoria in shutting down our sustainable native timber sector.

So our job in 2023 is to unite more timber communities in NSW and Victoria and make a stand against the wave of deceitful, ignorant and arrogant opposition to world-class, certified forestry which is influencing policy makers.

Please help us by spreading the word that there is an association here which is fighting for your families and communities.

It’s only through increasing our membership that we can show timber communities will not give up.

We now can put 2022 behind us and hope that 2023 brings some common sense to the table.

Have a great festive season.

Mick Harrington adds his voice to the fight 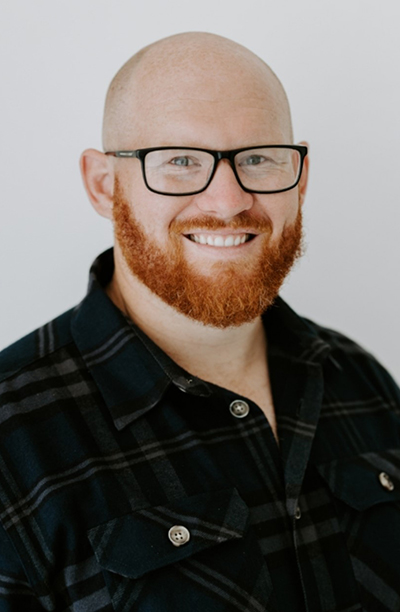 We are thrilled to announce that Gippsland firewood supplier and talented musician Mick Harrington has joined the FWCA Board as a new director.

Mick is most recognised for his success in The Voice Australia where he was a finalist, but it is his passion for timber communities which makes him the perfect choice for our association.

No stranger to the political process, Mick was a candidate for the Nationals in the Senate ballot at this year’s Federal Election.

We first met Mick at Orbost where he came to support the local community and he made it clear he is here to help as best he can.

“It’s an absolute privilege to join FWCA and continue fighting for communities all around Australia to ensure the future of the timber sector which supports us,” he said.

“I may not bring a degree or book smarts to the board, but I will bring a massive amount of fight and enthusiasm to bring an end to the radical ideological war on forestry.

“I’m a third-generation timber worker. My Pa cut redgum and yellow box sleepers, posts and firewood on the East Gippsland Plains. My Dad had a redgum firewood business, and now I have a firewood business that I operate when I’m home from touring as a musician.”

The FWCA Board extends a massive thank you to Director Kelly Wilton who has stepped down from the Board after two years of fantastic support.

Kelly brought the voice of Tasmania to FWCA and continued her work in advocating for timber families under the FWCA banner.

Providing a toolkit for workers dealing with illegal workplace invasions and stepping up to the plate when there were comments to be made in the media about Tasmanian forestry are two of Kelly’s achievements.

She will continue to be a part of the FWCA family as a member of our Advisory Council which represents our membership.