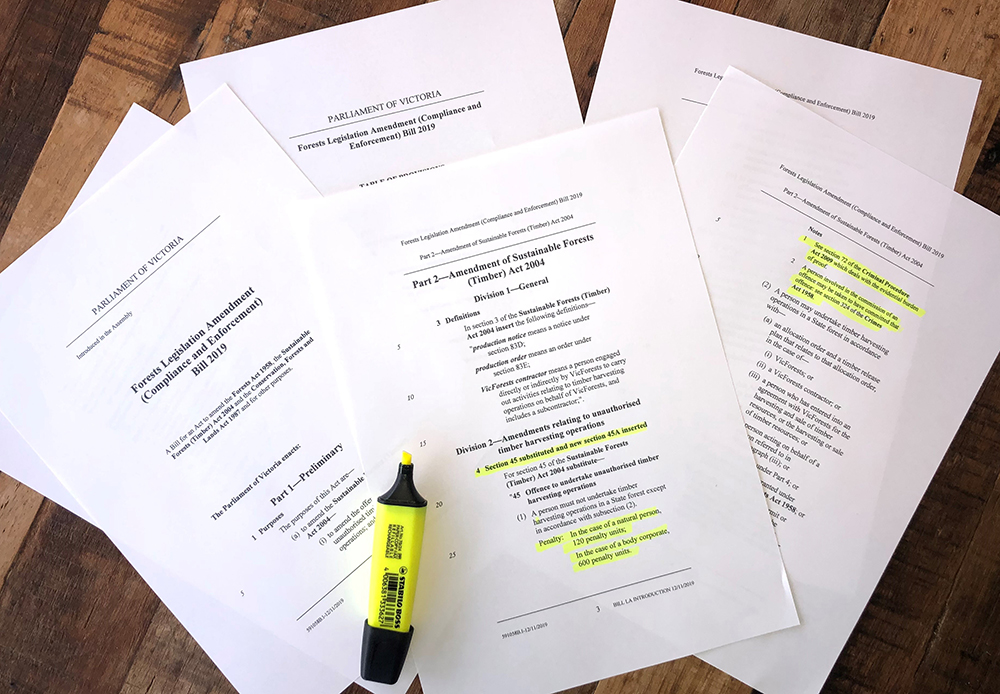 By FWCA Admin13 September 2021Uncategorised
No Comments
Spread the word 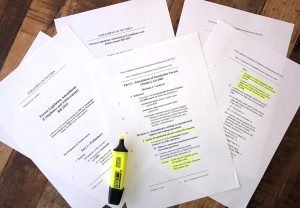 The Victorian Labor Government is rushing through a Bill designed to make it impossible for forest contractors to work in the bush without fear of prosecution.

The Forests Legislation Amendment (Compliance and Enforcement) Bill 2019 (Vic) was pushed through the Lower House while contractors were fighting the 2019-20 bushfires and is going before the Upper House tomorrow!

The Bill, proposed by Minister for Environment Lily D’Ambrosio, removes any right to defend against a charge which could be any minor infringement of the Code of Practice.

We are demanding that this Bill be stopped and have support in the Upper House for this petition which is your chance to speak up.

The main issue with the Bill is the amendment to Section 45 and the introduction of a new section (S45A) which includes severe penalties for contractors in breach of the Code.

That means if a tree falls a metre into a buffer zone, a contractor will face fines of up to $24,000.

On top of that, the Bill removes a right to defence, which is unconscionable in a modern democracy! It means if you are penalised, you cannot put forward an argument to fight the charge.

THIS IS NOT PROSECUTION, IT’S PERSECUTION

Timber workers are again victimised by a Government bent of destroying our livelihoods. Do they think if they make it hard enough, we will just walk away?

Forest & Wood Communities Australia has contacted Members of Parliament and making sure we are heard.

Join FWCA and add your voice!