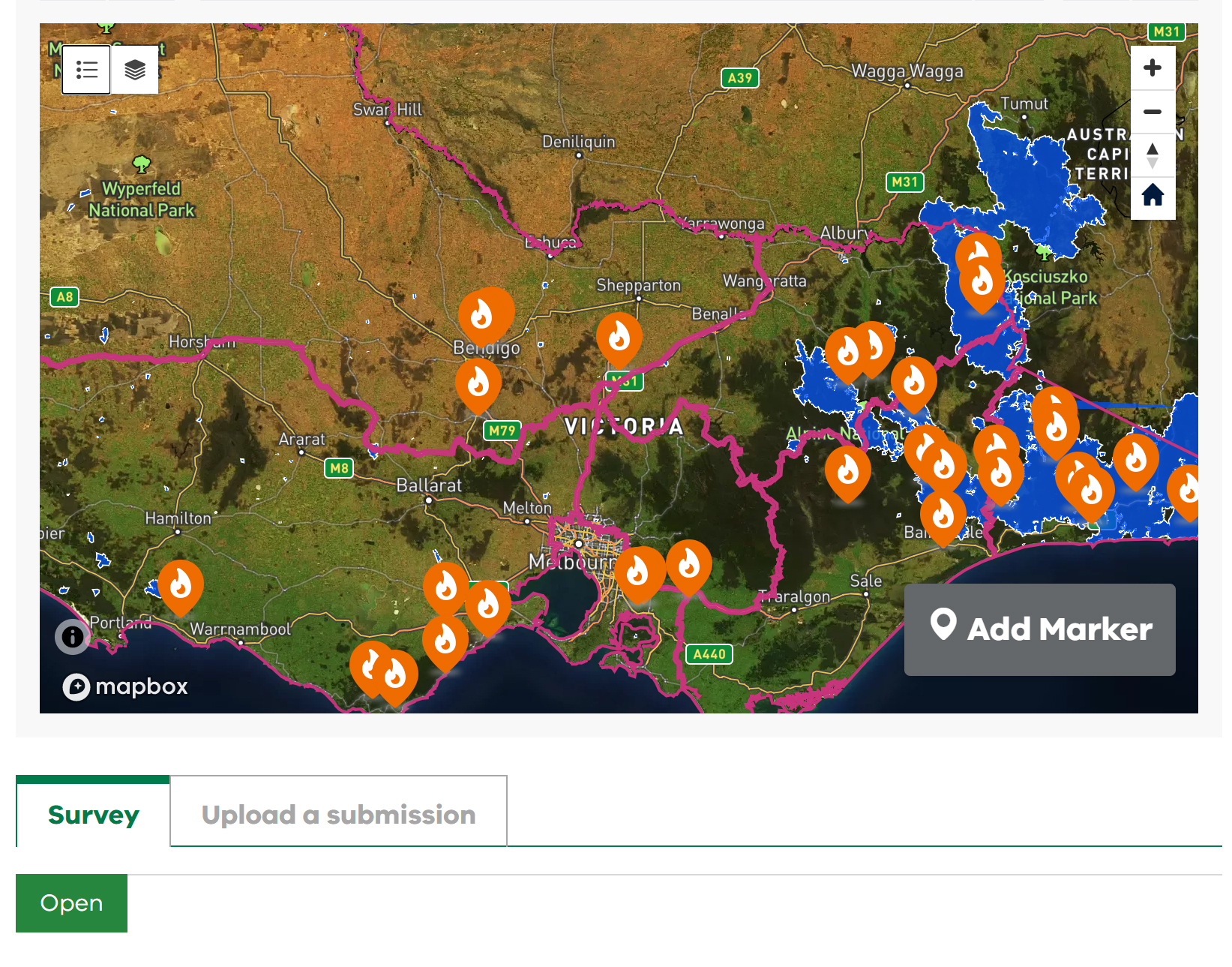 Your chance to demand Victoria’s native forestry policy is overturned

By FWCA Admin26 August 2021Uncategorised
No Comments
Spread the word

Your chance to demand Victoria’s native forestry policy is overturned 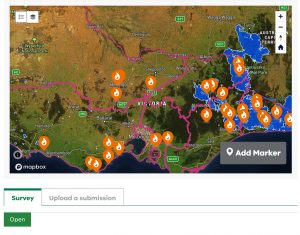 The review of the Victorian RFAs following the 2019-20 bushfires is an opportunity to call for a commonsense approach to native forestry.

An independent panel is conducting the Victorian Regional Forest Agreements Major Event Review of the 2019-20 Bushfires with submissions and community consultation part of the process.

FWCA Managing Director Justin Law said it was an opportunity to call on the Andrews Government to reverse its decision to phase out native forestry and point out the significant role foresters play in helping reduce the risk of fire.

“Credible science supported by 1000 experts in fire and forestry has shown that timber harvesting does not increase fire risk and the workers in the bush play a crucial role in fighting fires,” he said.

“It’s time these forest scientists, researchers and professional forest land managers are given due recognition as the true experts focused on the whole picture of forestry and the global need to embrace it.

“We hope this review gives their views and the views of the people who actually work in the forests the weight that they deserve and does not bow to the whims of activists who have monetised outrage.”

Mr Law said it was interesting that a Major Event Review mechanism had only been put in place on the RFAs which govern Victorian timber production.

“It is hard to not be cynical about a review designed to examine the effectiveness of the RFAs after the bushfire, which occurred just weeks after the Victorian Government announced it would end native timber harvesting by 2030,” he said.

“Since the announcement, we have seen failed court challenges, academic criticism and sustained pressure by corporate activists to abandon the RFA process before the 2030 deadline.

“This would have a massive impact on regional communities and the timber workers who put their lives and machinery on the line to fight the 2019-20 fires.”

In a survey attached to the Review, people directly affected by the fires are invited to have their say.

“It is a great opportunity for our members and everyone who supports our sustainable timber industry to speak up,” Mr Law said.

“You can bet your bottom dollar that activists will be using the Review as an opportunity to attack our livelihoods.

“It’s only when we come together and speak up as a united voice that we can demonstrate the real impact the sustained attacks are having on the people who work in our world-certified timber industry and the communities which rely on it.

“We implore you to add to our voice by at least participating in the survey.”

Here are some guidelines and suggestions to help complete the survey questions: