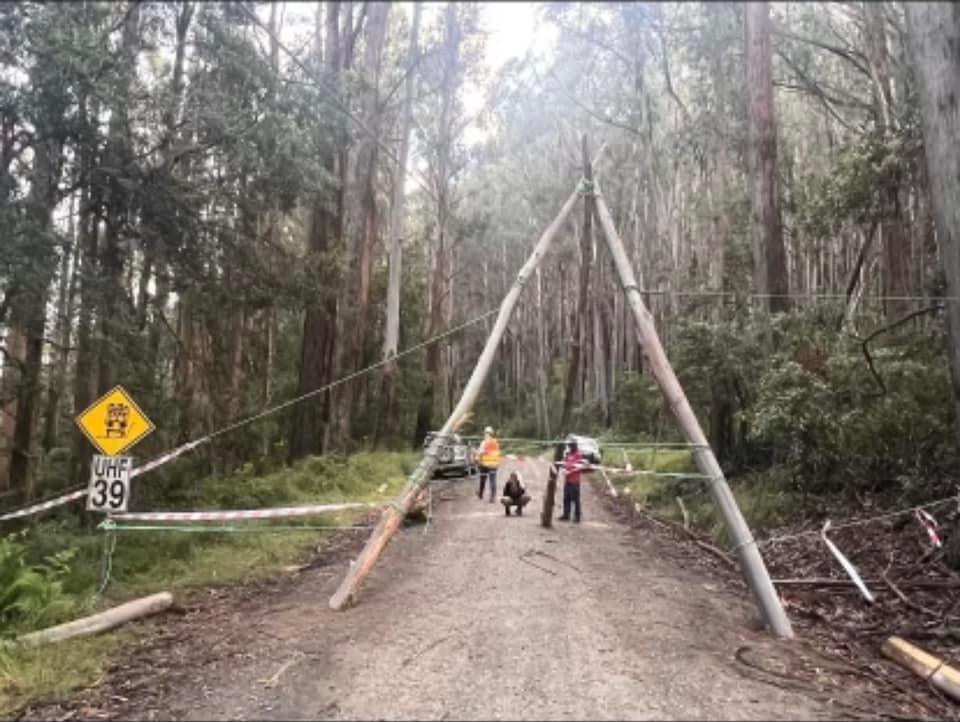 By FWCA Admin24 February 2022Uncategorised
No Comments
Spread the word 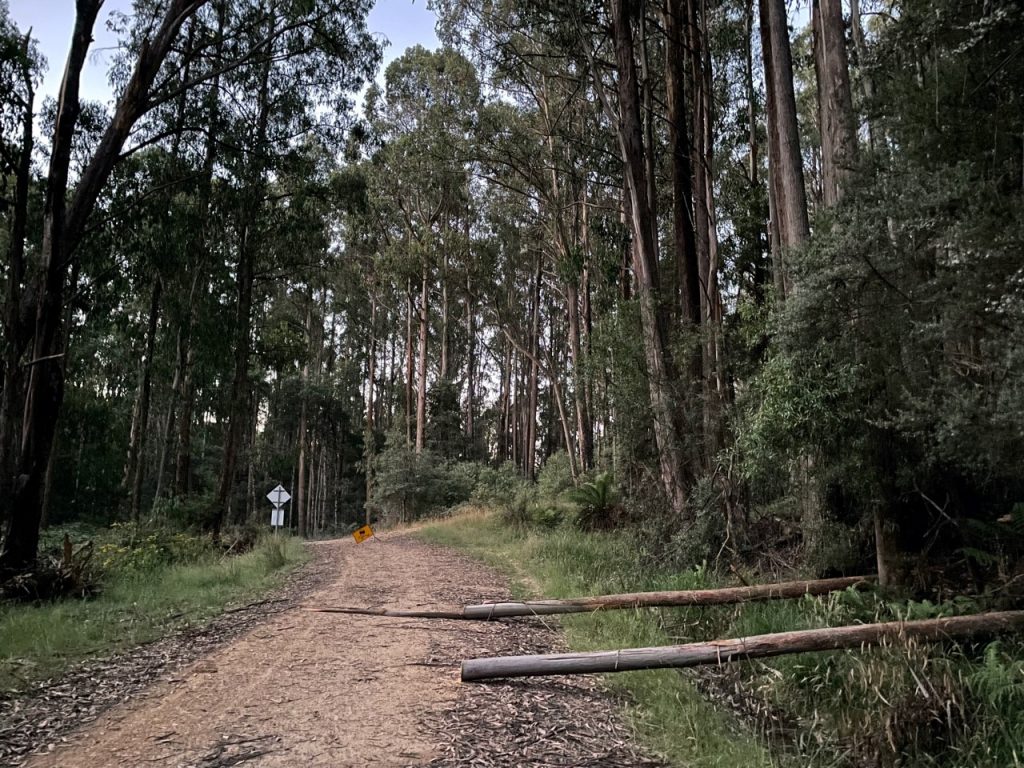 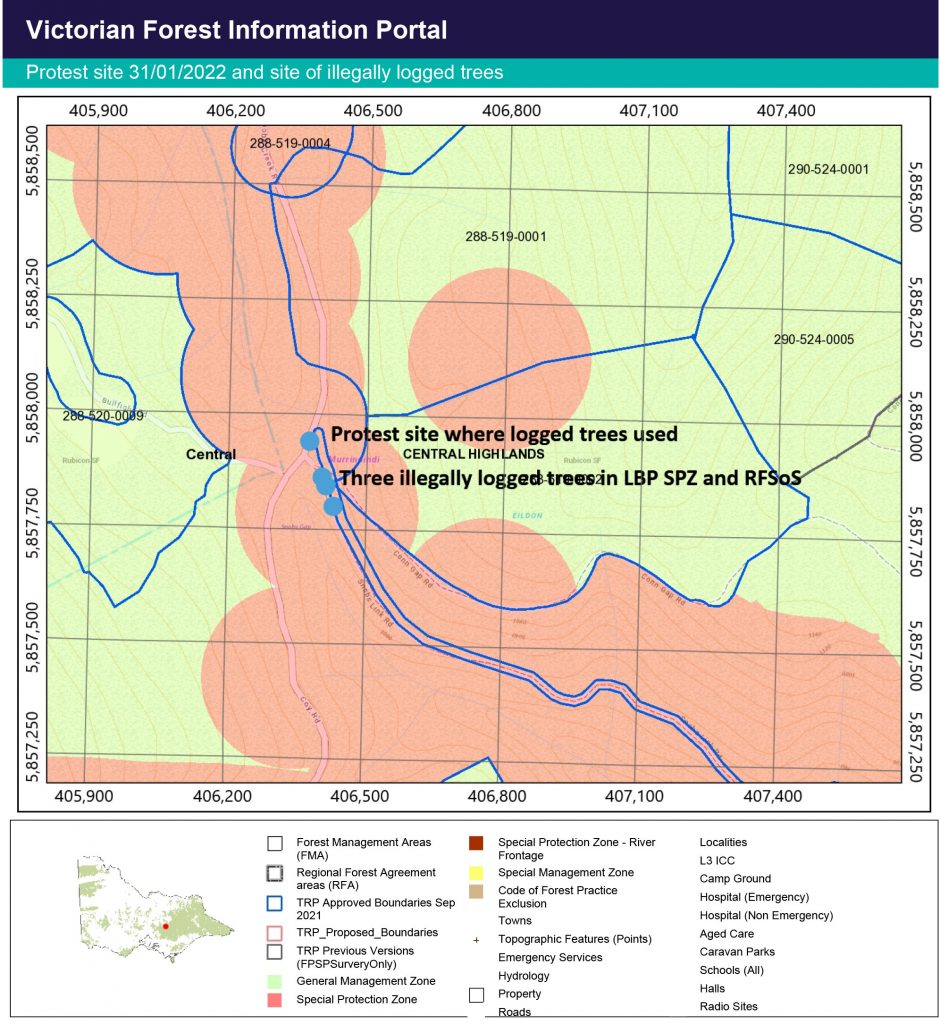 Trees in special protection zones were illegally cut by anti-forestry activists to construct a tree sit during anti-forestry protests in the Central Highlands recently.

The trees were cut from an area in Snobs Creek identified as a Leadbeater’s Possum Special Protection Zone and Rainforest Site of Significance, an offence which attracts penalties of up to $100,000.

The destruction was discovered by forest workers who are extremely conscious of the implications of removing trees from protected areas.

Forest & Wood Communities Australia managing director Justin Law said it was an opportunity for the government to show its recent amendments to the Forest Legislation Bill applied to everyone rather than just timber workers.

“We heard the Government describe the Bill as ensuring greater protection for the forest and here is a golden opportunity for the Office of the Conservation Regulator to prove this to be true,” Mr Law said.

“Forest workers are acutely aware of the implications of even the most minor breaches of the Code of Practice, which are gleefully reported to the authorities by activists.

“But these fringe groups seem to be ignorant of even the most fundamental protections which govern forestry in Australia.”

Mr Law said that timber harvesting in Victoria was conducted under the strictest standards of anywhere in the world and met Programme for the Endorsement of Forest Certification (PEFC) requirements.

PEFC is the most highly regarded global forest certification scheme.

“The people who work in forests understand and respect these rules, and given the enormous scrutiny they are under, do their utmost to ensure they abide by the Code of Practice,” Mr Law said.

“Yet they are subjected to an uncertain future by a Labor Government which, on face value, supports activist activity to win popularity among the inner-city Melbourne elite.

“We hope this is not true and Labor remembers its charter of protecting the working class, which it could demonstrate by properly prosecuting these ignorant activists who seem to think they are above the law.”