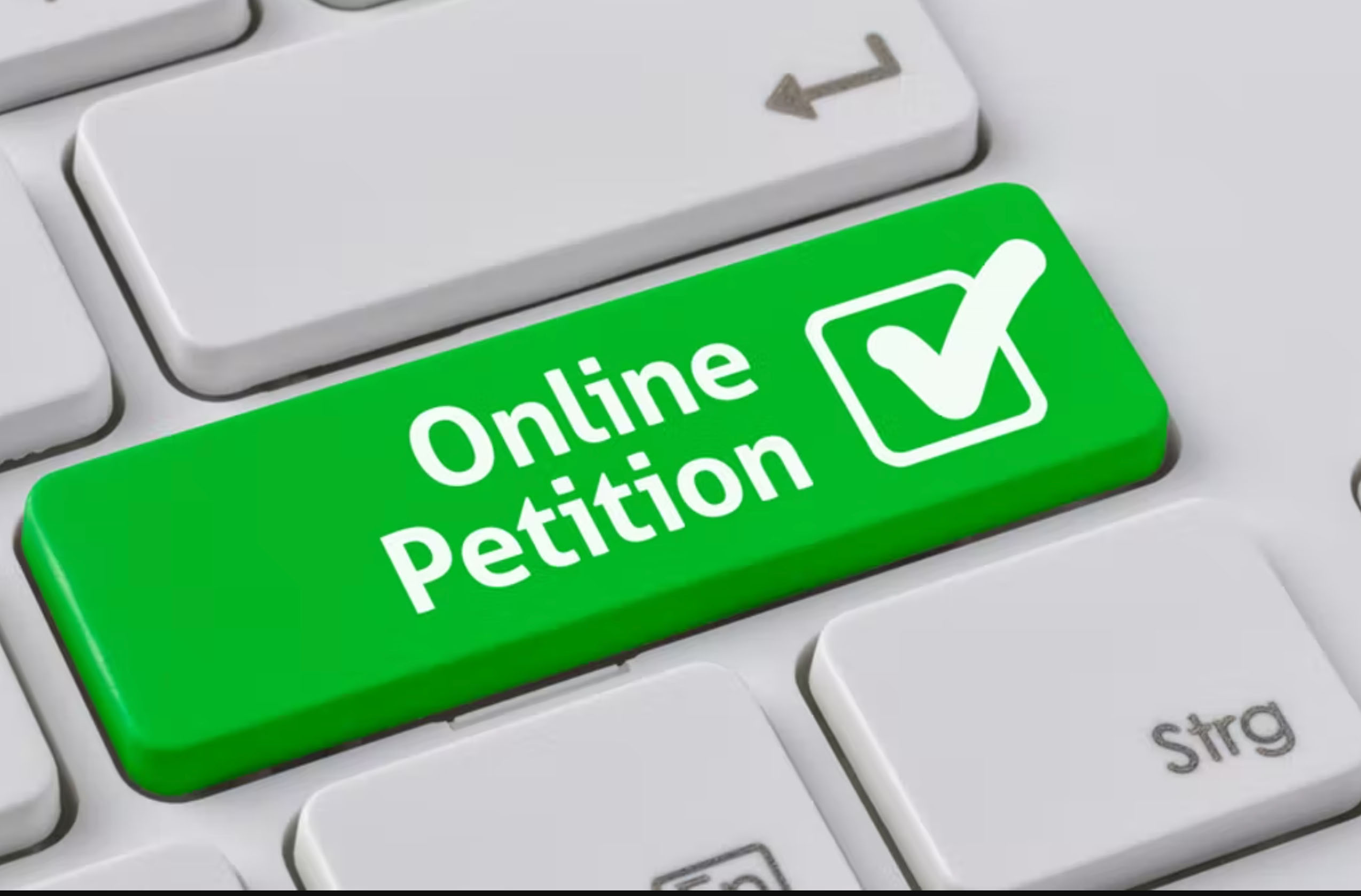 Opinion: 34,000 falsehoods do not discover a truth

By FWCA Admin24 March 2022Uncategorised
No Comments
Spread the word

Opinion: 34,000 falsehoods do not discover a truth

Petitions are a great tool to measure the feelings of a community and done properly they can help guide or influence decision making. To do this they need to be an accurate reflection of the community affected.

However, when they are used as a political weapon, with no consideration for the local community and ignorant of the basic rules that govern their legitimacy they lose all credibility. Not just of the undersigned but of the cause and those pushing it.

The Greens “tabled a petition” recently in parliament. Well, that’s what they told the media. Yet I watched parliament that day and immediately after Question Time, as the speaker of the house called upon any MPs who wished to table a petition to come forward and do so, the room fell quiet, and for good reason.

It is not a petition compliant with the rules, it was never planned to be tabled, just a stunt, waved around as a prop to bolster an ideological cause.

The Greens and Louise Morris have been peddling this “petition” for around twelve months (six months is the maximum allowed under the rules) and during this time it has been circulated nationally and globally, through The Greens, Wilderness Society and other professional protest groups extensive networks of email addresses and social media accounts.

It is an e-petition, done in the most simplistic form, on a site where at the click of a button you can also “ask the US president to build a Deathstar”.

So after a quick assessment of the last 100 signatories on this un-tabled prop, we found that 36 had an address of “Australia” only (contrary to the requirements), only 12 were even from Tasmania, it included international signatures and at least one duplicate.

That’s the great thing about online petitions. You can attract serial petitioners, all it takes is one click, it couldn’t be easier to be an environmental warrior, from the comfort of your inner city apartment sipping your chai latte.

So what about the numbers. For a national (and international) petition it has garnered 0.13 of a percent of the Australian population. This in a petition that has spanned twelve months, an important twelve months which has seen extensive community consultation that resulted in changed harvesting boundaries and locals being properly informed of the true understanding of any impacts.

We know that forestry is often an emotional topic in Tasmania and we understand the passion but please, if you are going to introduce a petition, at least follow the rules and make it believable.

At least the process of signing up included asking for a donation so I guess something was gained out of it. Money.