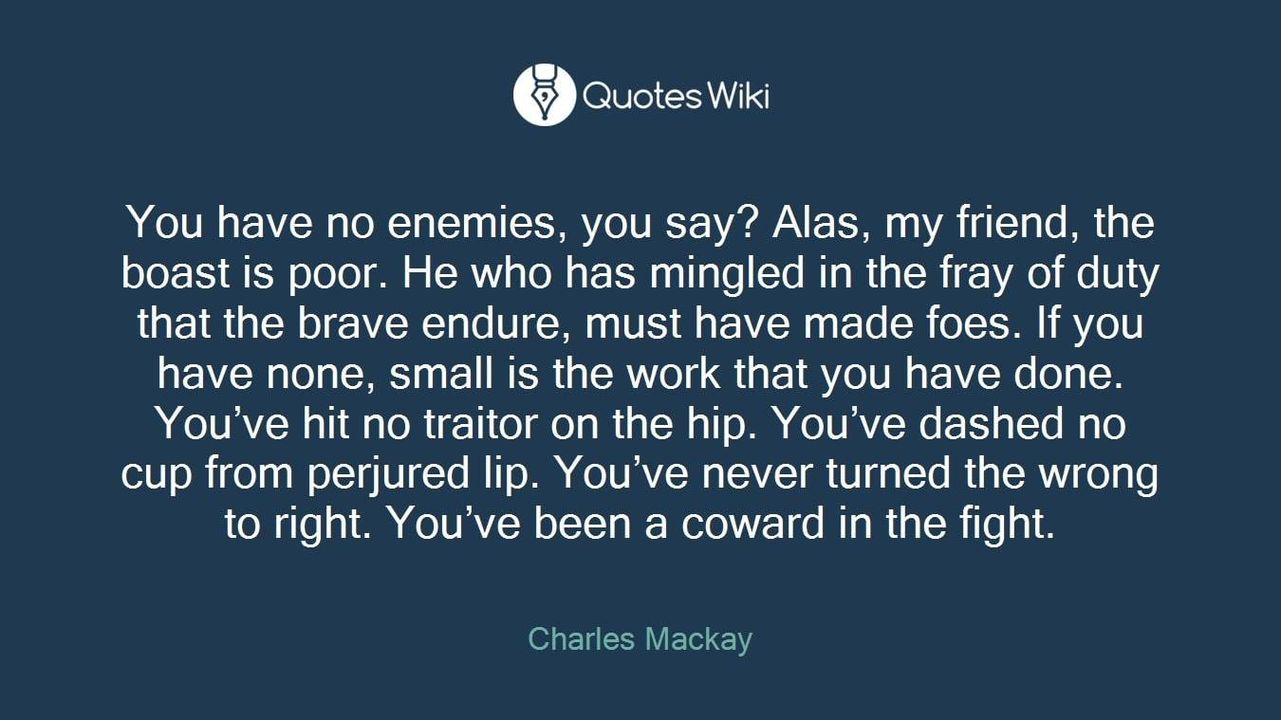 No enemies? The boast is poor

By FWCA Admin9 June 2021Uncategorised
No Comments
Spread the word

No enemies? The boast is poor 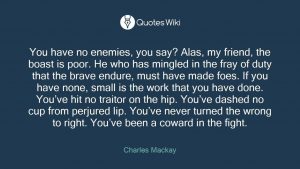 It is nearly 12 months since Forest & Wood Communities Australia was officially launched and it has been a year of success.

We measure this by the way our opponents have not only sat up and taken notice that there is an organisation speaking out on behalf of grassroots timber families, but have launched attacks on us through media sympathisers.

Most recently we were accused of “astroturfing”. Author of the story, Tasha May (who according to her profile hasn’t yet graduated from journalism school), described the term as “A group gives the pretence of being a grassroots movement but is in fact controlled by a concealed organisation, often a corporation promoting its own vested interests.”

We were given the opportunity to respond to May’s questions, and while it was obvious a hatchet job was on the way, we did our best to give her the full picture.

We pointed out that our board included Kelly Wilton, who hails from a long line of foresters and who has been a staunch defender of people who rely on forestry to survive.

We also have Tom Marland, a Queensland lawyer whose family has been working the land for cattle and timber for five generations. He has seen first-hand the impacts of the lock-it-up-and-let-it-burn policy which afflicts green-leaning governments.

Cr Karen Stephens is the deputy mayor of Glenelg Shire Council which sits in the Green Triangle timber area of Victoria and South Australia. She is also president of Timber Towns Victoria, an organisation which directly represents councils which have forest communities.

These were ignored in May’s article. Instead, she focused on the ASIC-registered foundation board which included Steve Dobbyns, who runs a family business, Peter Rutherford, who is also secretary for grassroots organisation South East Timber Association, and Malcolm McComb who helped us get started and stepped aside once we were up and running.

These are people with some experience with setting up associations and boards and were crucial to ensure we had the best start.

We also pointed out that we have more than 300 paid members so far and more than 1000 non-financial members. But that didn’t stop May finding some anti-forestry stooges to attack the work we do or our purpose. Perhaps they found her and took advantage of an impressionable student.

There are many Facebook groups and volunteer associations representing people in forestry and forest communities. FWCA was formed to bring us all together with an official structure. As well as a board, we have an Advisory Council made up of 16 people from around Australia who represent our grassroots members at meetings where our strategy and direction are discussed.

In a nutshell, we are all about getting organised as a single representative voice and that seems to be causing the anti-forestry movement a fair bit of anxiety.

Other activist reporters (hacktivists?) have lined up to take pot shots at who we are and what we do. Social media is a warzone where FWCA is routinely vilified by the outrage peddlers who we challenge, and I have been personally targeted with legal action for daring to express an opinion about the standard of some of the science used to denigrate forestry.

And that’s fine. Standing up against bad journalism and academia which affects forestry communities is why we are here.

On the other side of the coin, leaders at all levels of politics are also taking notice of who we are and what we’re achieving. They are happy to sit down with us and hear our concerns.

We tell them that corporate activism has taken control of the forestry narrative and it is costing the livelihoods of the people who are proud to provide a renewable, sustainable resource.

We tell them shops close, sporting teams fold and towns die when activism succeeds. We tell them people are sick of the lack of action by regulators when their workplaces are illegally invaded and high-risk safety situations are created. And they listen.

We also collaborate with other associations, adding your voice to campaigns and actions that support the future of forestry.

Our chairman Steve Dobbyns recently discovered the NRMA was denigrating forestry as part of a promotion. Together with some of Australia’s leading timber associations, we successfully had the NRMA take the offending material off its website.

We have also brought the ABC to task and had them apologise for the work of one of its journalists who couldn’t make the distinction between deforestation and sustainable forestry.

In Tasmania we have doggedly pursued WorkSafe to have them prosecute dangerous and illegal workplace invasions. To help people who are subjected to these invasions take appropriate action, Kelly Wilton organised seminars which were held in March.

We have also questioned the Bob Brown Foundation’s charity status and the profile and fund raising tactics it has used in the lead up to the Tasmania State Election.

So, in the wash up, it’s been a rewarding and strong start and we look forward to continued growth as more grassroots forestry workers and communities choose to stand up and be counted.

The fact we have made enemies on the other side proves that we are doing something right, as Charles Mackay eloquently wrote:

You have no enemies, you say?

Alas! my friend, the boast is poor;

He who has mingled in the fray

Of duty, that the brave endure,

Must have made foes! If you have none,

Small is the work that you have done.

You’ve hit no traitor on the hip,

You’ve been a coward in the fight.