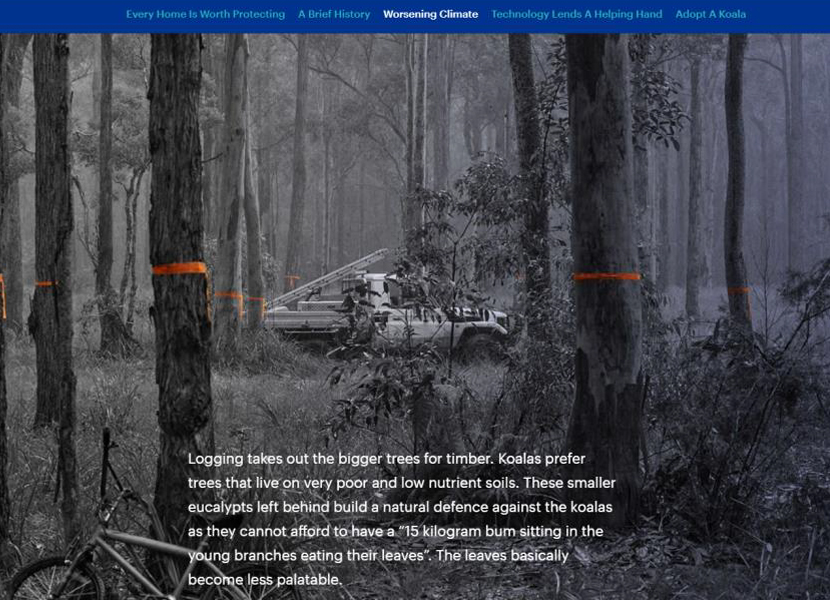 By FWCA Admin11 June 2021Uncategorised
No Comments
Spread the word 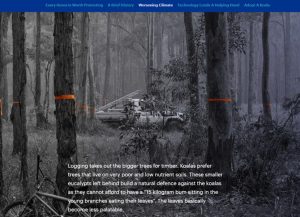 Forest & Wood Communities Australia and several forest industry groups were successful in having insurance giant NRMA remove false and misleading material from its Every Home is Worth Protecting ad campaign.

FWCA chairman Steve Dobbyns raised concerns that the campaign included claims that forestry negatively impacted koala prevalence, which has been scientifically proven to be untrue.

His concerns were shared by leading industry associations and a joint letter was forwarded to NRMA’s parent company, Insurance Australia Group (IAG), which responded favourably to our request to have the offending material removed or corrected.

“We thank NRMA Insurance for recognising that its portrayal of forestry as removing or contributing to the decline of koala habitat was inaccurate and not supported by scientific evidence,” Mr Dobbyns said.

“It is understandable why they could make that conclusion given the grossly misleading claims made in campaigns undertaken by large activist organisations which rely on outrage to generate income.

“However, we hope this demonstrates that activist rhetoric should not be taken at face value and that all the facts must be considered when portraying forestry.”

He said these people were sick and tired of being made to feel guilty for helping to supply renewable and sustainable timber products.

“It’s bad enough that the unregulated activism industry has used its considerable financial and political weight to drive down forestry’s social licence,” he said.

“We just hope that more organisations such as the IAG come to recognise corporate activism for what it is and resist buying into its misleading ideology.”

The NRMA Insurance ad campaign was supported by website www.koalahelp.nrma.com.au which included slides that had false claims about the impact of timber harvest on koala habitat.