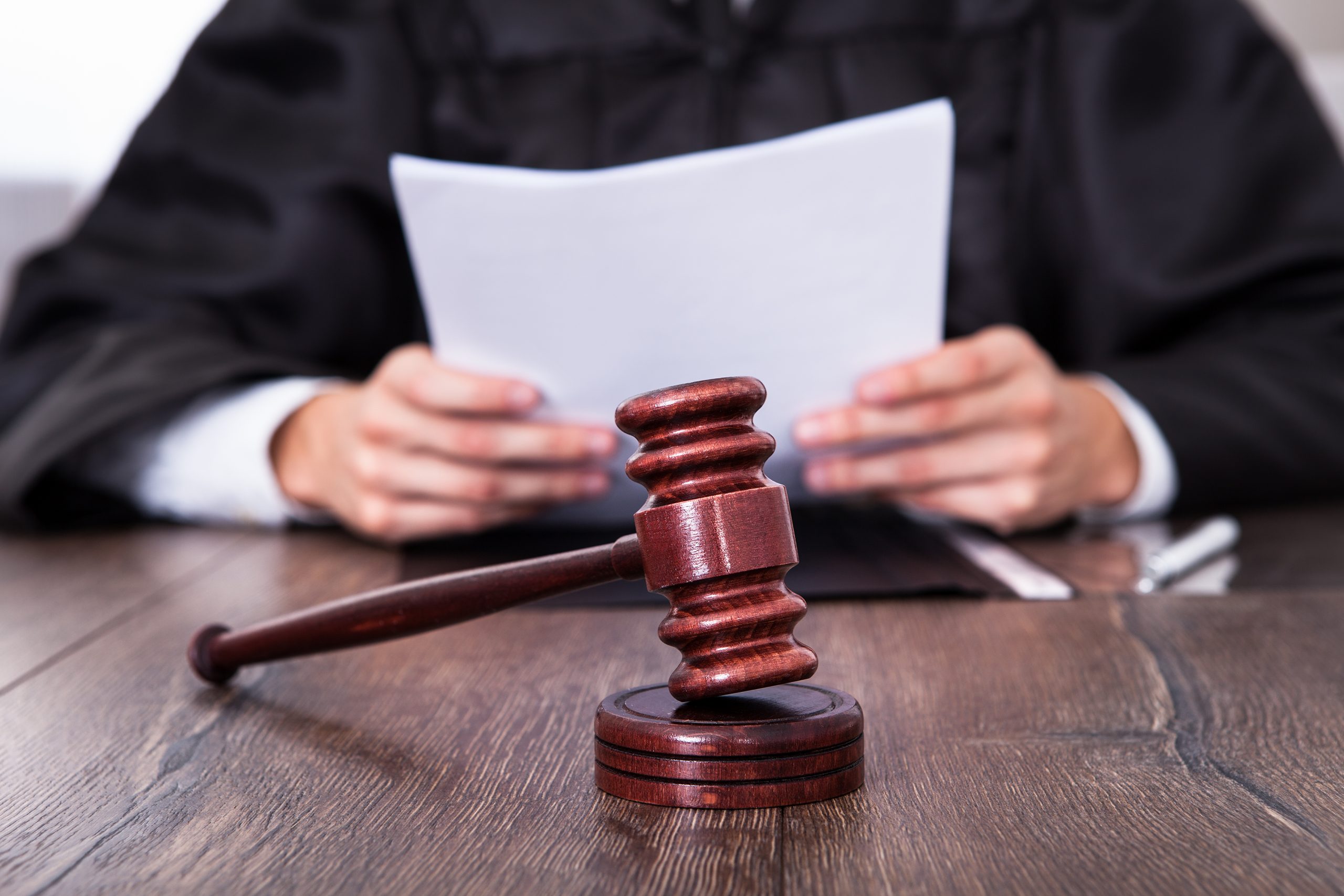 By FWCA Admin12 May 2021Uncategorised
No Comments
Spread the word 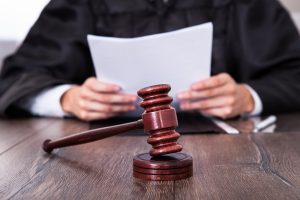 Victoria’s forestry families received peace of mind yesterday when VicForests won an appeal to overturn the May 2020 Federal Court decision which affected 66 logging coupes in the Central Highlands.

A bench of the Federal Court overturned last year’s decision which challenged the validity of the Regional Forest Agreements under which timber harvesting is conducted.

“The successful appeal is a great relief hundreds of families who faced a bleak future if the decision was upheld,” Forest & Wood Communities Australia Managing Director Justin Law said.

“These are people who have been smashed from pillar to post by green-tainted government policy, fire, unchecked illegal workplace invasions and at the time a bewildering Federal Court decision.

“The mental toll on these working people who support our regions and defend our forests in times of crisis has been enormous.

“They are proud to supply natural, renewable forest products under our internationally certified harvest model and the relief they felt after yesterday’s common-sense decision cannot be underestimated.”

The RFAs operate under each State Government’s environmental standards and are recognised by the Commonwealth EPBC Act which governs all Australia’s environmental protections.

Well-funded and organised activists launched a legal assault on VicForests by exploiting a loophole in the EPBC Act and claiming it rendered the RFAs invalid.

In a remarkably similar case in 2005, Justice Debra Mortimer acted on behalf of corporate activist figurehead Bob Brown as a barrister and unsuccessfully argued that the RFAs were illegal.

As the presiding judge in last year’s case, Justice Mortimer found in favour of the activists but VicForests’ appeal before a bench of three Federal Court Justices was upheld unanimously.

However, Mr Law said he feared the money-making business of attacking forestry meant legal challenges would not stop.

“The money that activist organisations are able to raise through generating and selling outrage will no doubt lead to further legal battles but all they will achieve is making their lawyers wealthy,” Mr Law said.

“They have no regard for the undue stress they place on the people who are part of a genuine climate solution by providing carbon-storing forest products and regrowing the four trees in 10,000 which are used each year.

“Science which isn’t solely designed to denigrate Australian forestry shows that our foresters should be proud of being internationally recognised for maintaining world’s best practice.

“Our Federal Court has now confirmed this to be the case.”