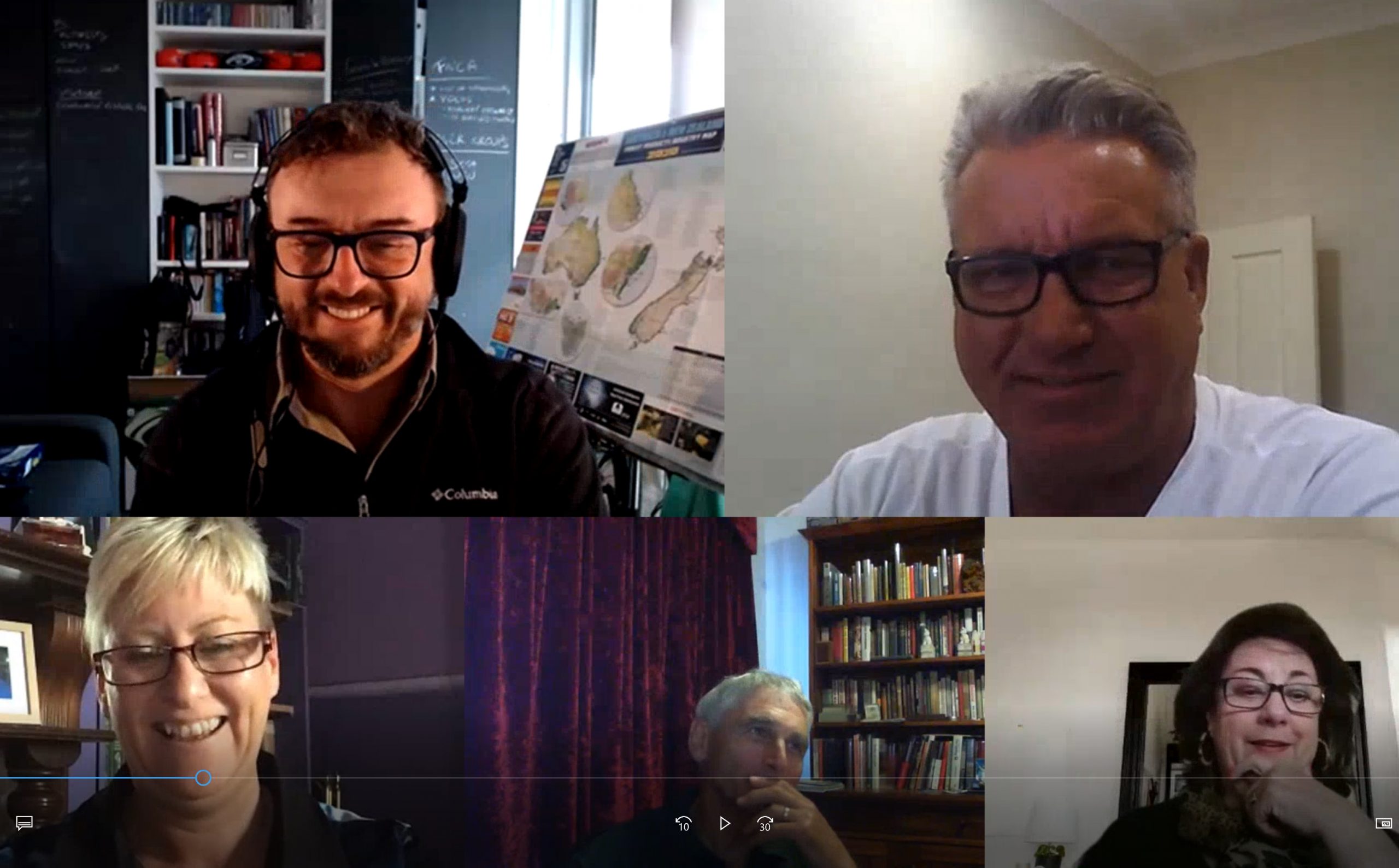 We’ve come a long way in our first 18 months

By FWCA Admin21 December 2021Uncategorised
No Comments
Spread the word

Merry Christmas from the team at FWCA 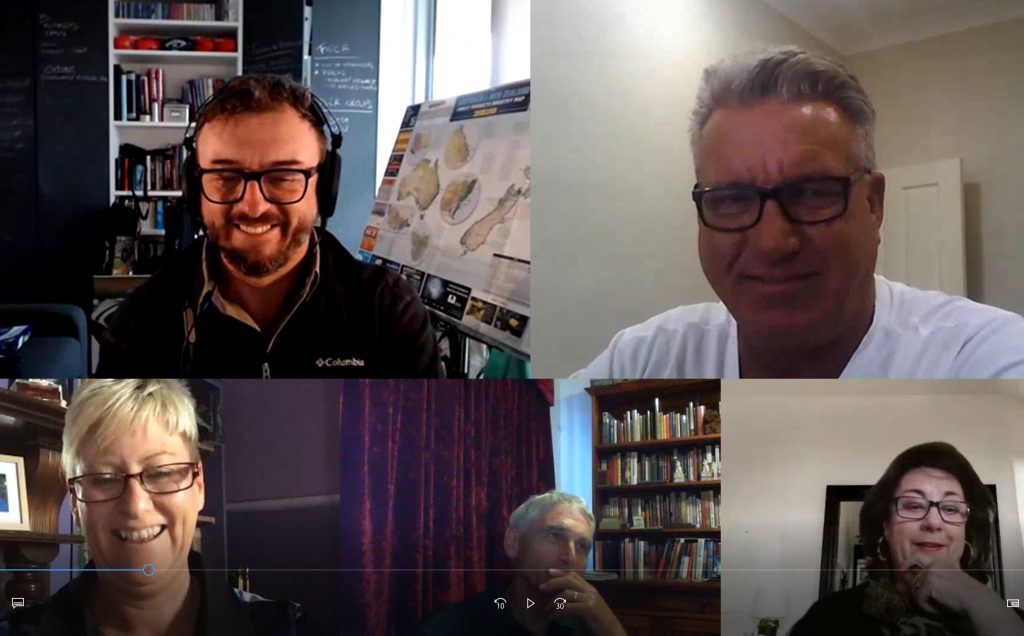 It is now racing towards two years since Forest & Wood Communities Australia was conceived.

In that time, we have achieved a great deal, despite the challenges of Covid, and we are looking forward to getting out and continuing to build our membership and our presence in the forestry conversation.

The concept of FWCA is to give a voice to those who live and work in our forestry regions throughout Australia. It came from discussions with people who were already working to bring people together but were frustrated by the sense that they were trying to do it all themselves.

Like most people who work in our sector and whose communities survive because of it, we have had enough of copping the brunt of poor political decisions and the undue and inflated influence of anti-forestry activism.

We saw through social media groups that there are thousands of people angry that the truth about forestry had been lost amid the noise created by well-funded and self-interested organisations which trade in outrage.

We also noticed a dwindling hope that a difference could be made or that our voices mattered.

It showed that activism had been allowed to get the upper hand and increase its attacks on forestry, despite all the proven benefits, despite its acceptance in other modern countries around the world, despite its rigorous adherence to world certification standards and principles.

But it is our belief that anti-forestry activism has had its day.

Internationally, anti-forestry activism and agenda-driven science is recognised as a barrier to effective fire risk mitigation and climate change solutions as the world continues to embrace the many benefits of properly managing our forests.

The recent COP26 conference in Glasgow highlighted the need to reduce illegal logging and put more emphasis on forest management.

That puts foresters and forest contractors – our members – on the front line of providing real environmental solutions.

It also exposes Australia’s anti-forestry activism movement, whose primary revenue source is trading in outrage, as dishonest corporate criminals out of step with global science.

So, there is hope. There is a reason to fight back and what was needed was to unify those who would stand up, and to do it as a properly run association to give us the best chance for success.

Gathering people from those social media groups as well as a diverse cross-section of forestry sectors to form our Advisory Council was our priority. We looked for different perspectives from grassroots through to academia to help us become a successful and representative organisation.

Each contact we made led to more contacts and the willingness of the people who have joined with us to help us grow has been enormously gratifying. You have all seen and seized the opportunity to create a strong and unwavering voice to protect and promote the interests of forest communities.

The only negativity we have seen is from those who would oppose us, and the level to which we have been attacked shows that there is a very deep concern that we are succeeding in exposing their dishonesty.

At the very least, there is a fear that the people, who are the collateral damage in the ideological war waged on forestry, are getting organised.

Now that the travel restrictions we’ve all endured are starting to lift, I believe our membership will grow rapidly and the next 12 months will be spent getting out into the regions to meet in person the people who support us.

Internally, the willingness of our Advisory Council and Board – Steve Dobbyns, Peter Rutherford, Karen Stephens, Kelly Wilton (pictured above) and Tom Marland – to provide advice and assistance has been crucial in keeping the momentum going through a challenging 18 months.

They have developed and focused out principles of grassroots representation, empathy, science and fearlessness.

We are here to show that our members are prepared to speak out and our immediate task is to encourage more forest workers, their families and forest communities to stand with us.

In the meantime, have a wonderful Christmas and New Year and be assured that Forest & Wood Communities Australia will continue to fight for you.